Bit Factory, Inc. a wholly-owned subsidiary of Mobile Factory, Inc., has established a new development team named Uniqys Lab. The purpose of the team is to conduct research and development to solve new challenges in blockchain technology while publishing their results as openly as possible.

As part of this effort, we have released the latest version of Uniqys, a DApps development support tool, as an open-source software package. 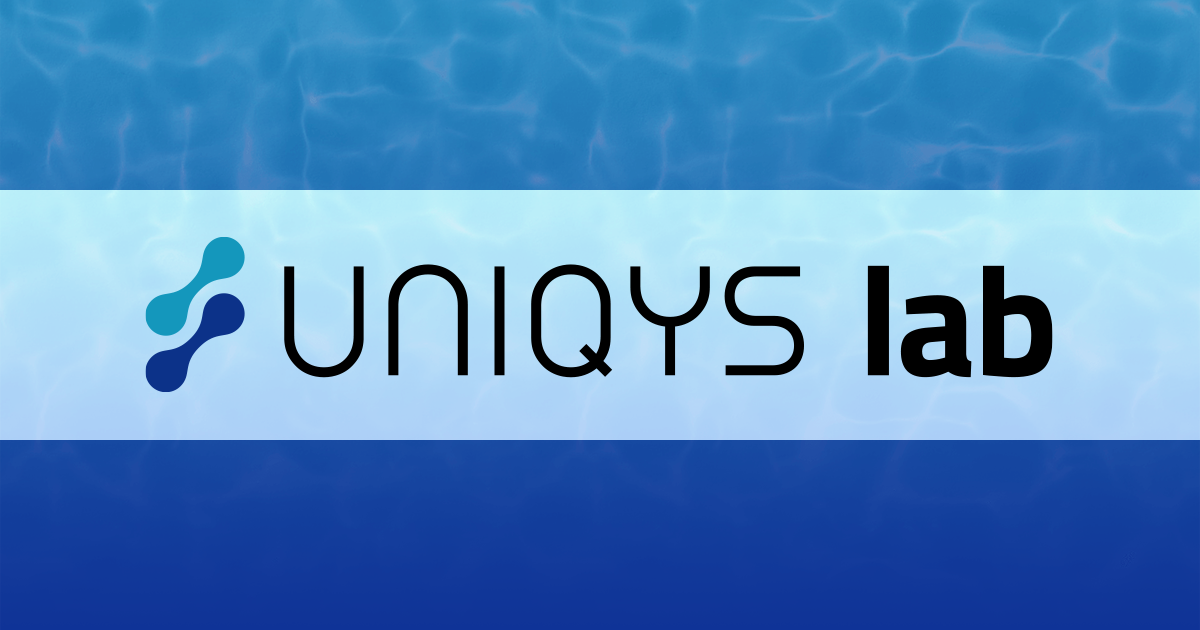 The Uniqys Lab team seeks to contribute to the development and dissemination of blockchain and DApps technology by distributing research findings and knowledge on blockchain as openly as possible.

While blockchain holds enormous promise for the future, many challenges remain in current iterations of blockchain and DApps technology. For example, blockchain and DApps have limited processing capability and incur fees with each transaction. Consequently, they are not currently suited to processing-heavy applications. Also, because all transactions are traceable and highly transparent, there is an attendant problem of privacy protection.

In order to disseminate DApps, it will be necessary to solve these problems and adapt them to various use cases. However, the problems are quite difficult to solve, and many projects and communities are currently dedicated to finding the solutions. In this context, Uniqys Lab seeks to forge a new future for blockchain and DApps by opening up our findings to the public and doing our part as members of the community.

About the Open-Source Release of Uniqys Kit

As part of Uniqys Lab’s activities, we released the latest version of the Uniqys Kit, which was previously available as a preview version, as a beta release with an open-source license.

The Uniqys Kit is a DApps development support toolkit aimed at simplifying DApps development and solving the issues with blockchain and DApps processing capacity described above. In this latest version, new features such as a consensus engine and the ability to create a private blockchain have been added to the preview version. We believe that the release of these core blockchain products in open-source form, wherein anyone can verify and improve product features, will boost trust in the product.

The official version is scheduled for release next year, and we plan continue releasing new open-source updates on an ongoing basis.